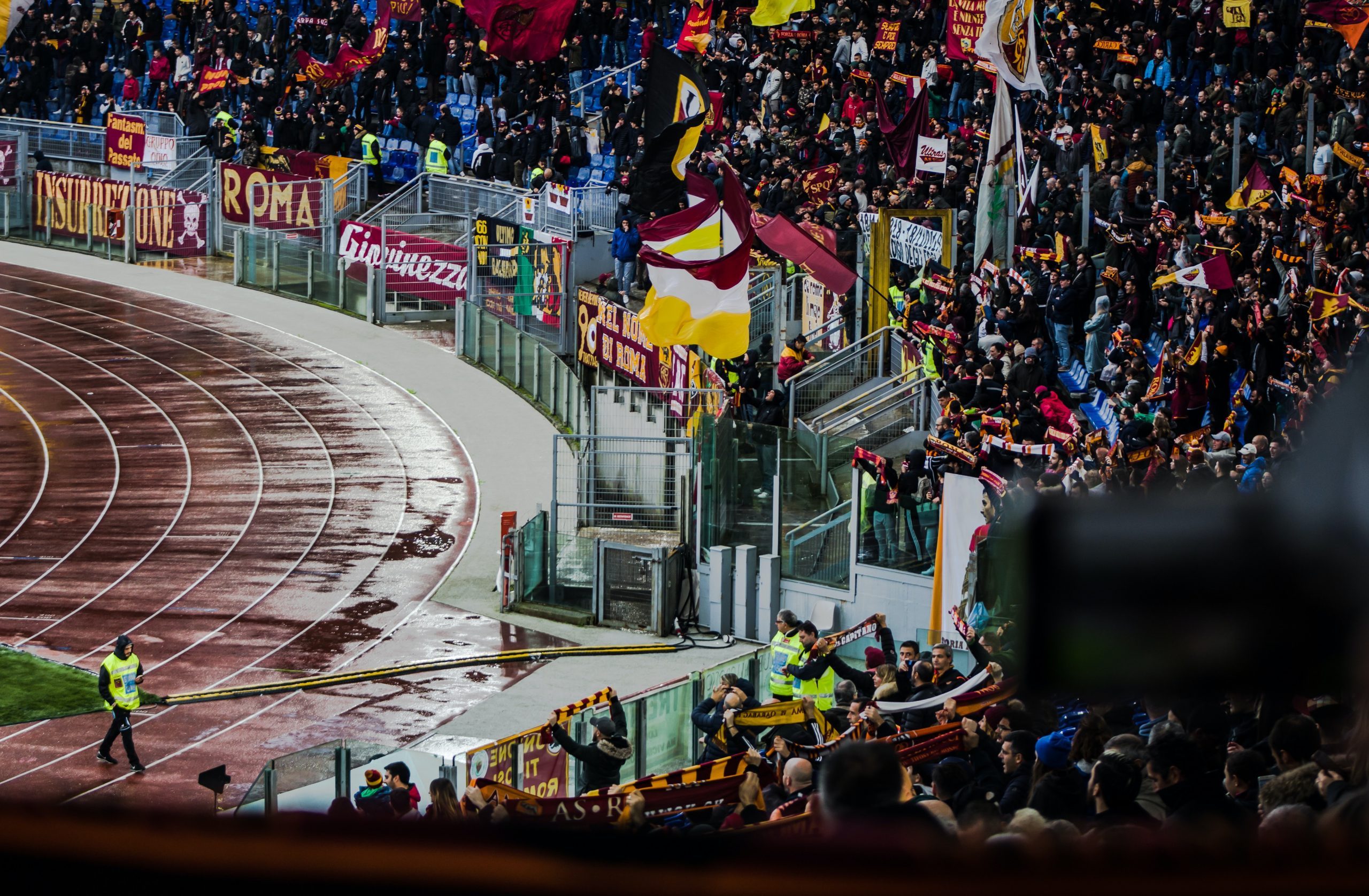 (16) The Lure of Fanaticism

We often create stories to address one problem, only to have it take on a life of its own. More difficult is when such a story is religion and the tendency towards fanaticism or absolutism, is a strong psychological pull. Jung’s “The Undiscovered Self” helps us see where when dealing with fanaticism we may unwittingly pull similar tendencies from within ourselves.

Moving away from Fanaticism

For principles to operate under when faced with the inevitable struggle for maintaining freedom of thought and speech in the face of fear and the demand for safety, this list from: “A Liberal Decalogue: Bertrand Russell’s Ten Commandments of Critical Thinking and Democratic Decency“, published by Brain Pickings.

Perhaps the essence of the Liberal outlook could be summed up in a new decalogue, not intended to replace the old one but only to supplement it. The Ten Commandments that, as a teacher, I should wish to promulgate, might be set forth as follows: