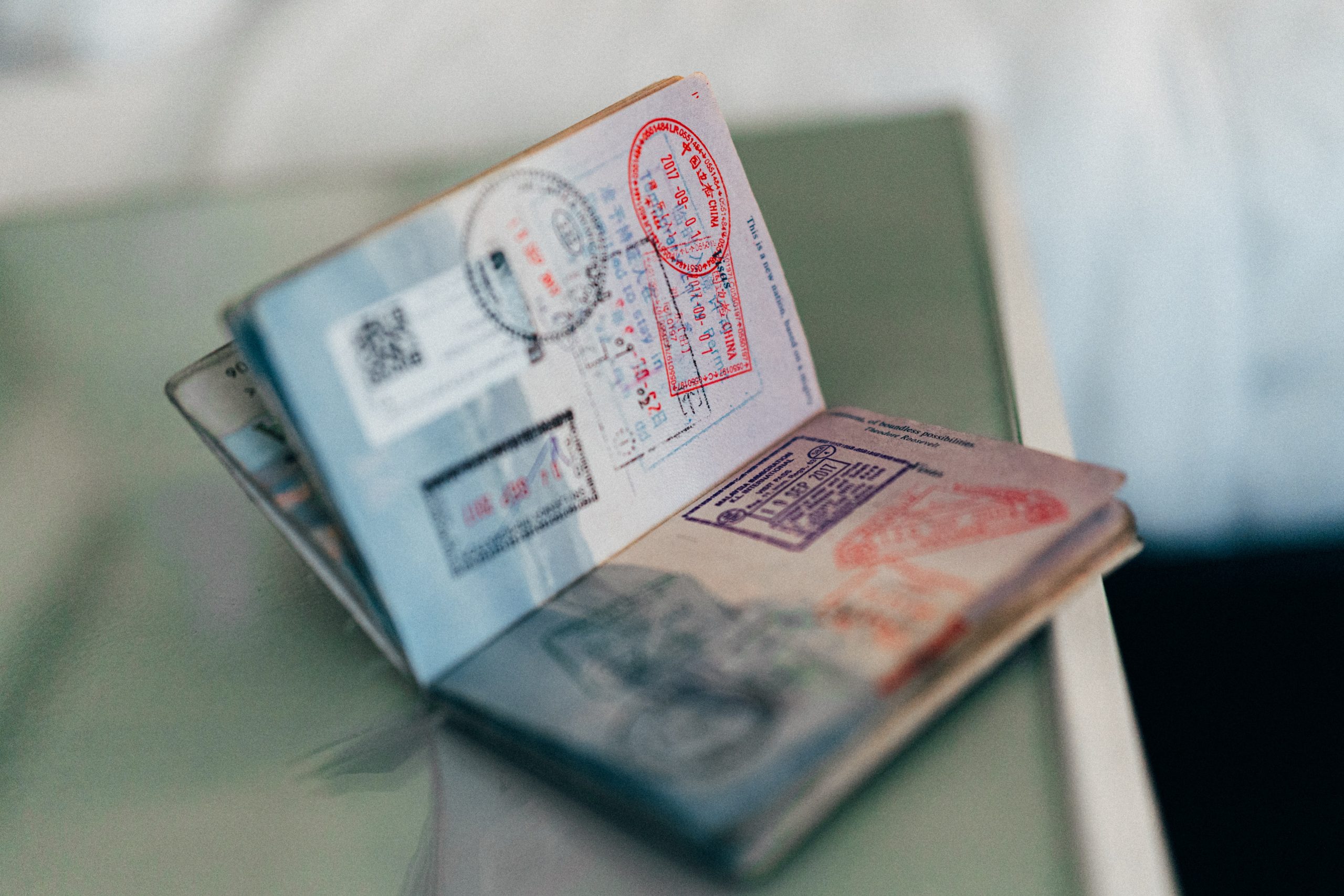 Identity and how we relate to it, often limits our ability to see a broader vision of our world. It is the personal lens through which we contemplate our personal experiences. Our identity and it’s corresponding worldview includes assumptions and biases as to who you are, what you represent, and how you will relate to the world.

The world doesn’t exist as bubbles of facts floating around waiting to be picked up by passers-by. What we believe is funneled through who we define ourselves as, the identities we’ve shaped, either deliberately or unconsciously, through the lived experience of our multi-layered existence. Our biology, families, society, cultural practices, and ideological adherence, provide the mortar for our identity walls, separating us from one another and parsing out reality to support manageable and personally coherent narratives.

In this age of identity politics, social polarization, and the click-bait declarations of living in a “post-truth” world, a consideration of the role identity plays in human psychology is both inevitable and needed. What we don’t want to do is simplify for the sake of providing glib or a mere self-supporting rationale to condemn one or another group. Amusingly, and not in a funny way, the discussion of identity politics often ends up being simply another way to divide us, rather than an attempt at providing nuance to an understanding of our shared human experience.

“America’s most powerful social product may very well be that of the politicized identity. Pick a label, shove the entirety of a person into it, then use this narrow caricature to condemn,  belittle, dismiss, celebrate and worship, depending on whether you like or don’t like said label. Any attempt at bringing up dialogue, suggesting that a person is more than any singular act or name, is met with varying degrees of disgust and declarations of not being a true ‘x.’ What that ‘x’ is inevitably centers upon the easiest and quickest way to differentiate that person as other, as different.

Don’t agree with me? Well, it must mean you’re not a true Christian, Atheist, Liberal, Conservative, Democrat, Republican, Jew, Muslim, etc. The result of this slicing up of our humanity is a bloody floor littered with the ruins of potential conversations, personal growth and democracy.”

Disagreement is inevitable, vilification is not. For every person who has an opinion that is inaccurate, that very same person has one that is/was true. Every person who has lied, cheated, or said something foul, that very same person has likely loved, cherished and said something supportive. We are amazingly capable of calling out our own moral failures as blips on the channel of our right-ness and dismissing the other person’s moral failings as intrinsic and unchanging qualities of their programming.

Our humanity, the shared reality of what it is to be a human being, provides us the space to be both liar and saint, villain and hero, often within the same episode of our lives. The focus on one over another is not a sign of progress, it is promoting the myth of self-righteous authoritarianism.  My hope is to  look at identity within that shared experience and remind us of our shared central need as people: the need to experience our lives as coherent wholes.

What each of us cares about is not so different than anyone else. Our Values are universal, the behavior we use to manifest them is most certainly not. How a person gets from a Value to a Behavior is through their perspective/worldview. Simplistic labeling moves us right past what we have in common as human beings and places the entirety of our emphasis on a single sliver of behavior among the vast panoply of human life.

Labeling and calling names is empowering, it’s why we do it. If we can define the entirety of a person by a single biological fact, behavior, or idea then that person no longer has the power to step outside, in our eyes, of what we have proscribed for them. By this limitation we need never consider what role any of our actions may have had in their life or humbly submit ourselves to the realization that had our own lives been different we may be acting or voicing the opinions which we are currently condemning.

Beginning with what we have in common is not about dismissing the very real harm done through bigotry, hate and fear. What it does is remove the automatic association between what we care about and our behavior. Doing so recognizes that all of us act on our interests and for the promotion of what we care about, while also allowing for disagreement on the means. This keeps open the potential for change, for even the subtlest of shifts in worldview, because if two or more people care about the same thing and show it differently, then there is undoubtedly more ways of doing so, ways that are less destructive and more communal. A focus on what we do not have in common leads only to continued separation and various forms of open warfare.

Our shared humanity does not call us to agree about everything or to ignore pain and suffering. What it does is remind us that we are still connected to one another despite our disagreements. Our growth as individuals and as a species will be based not on who is ‘true’ to a label, but upon whether we’re able to break free of the constraints such names make upon our behavior.