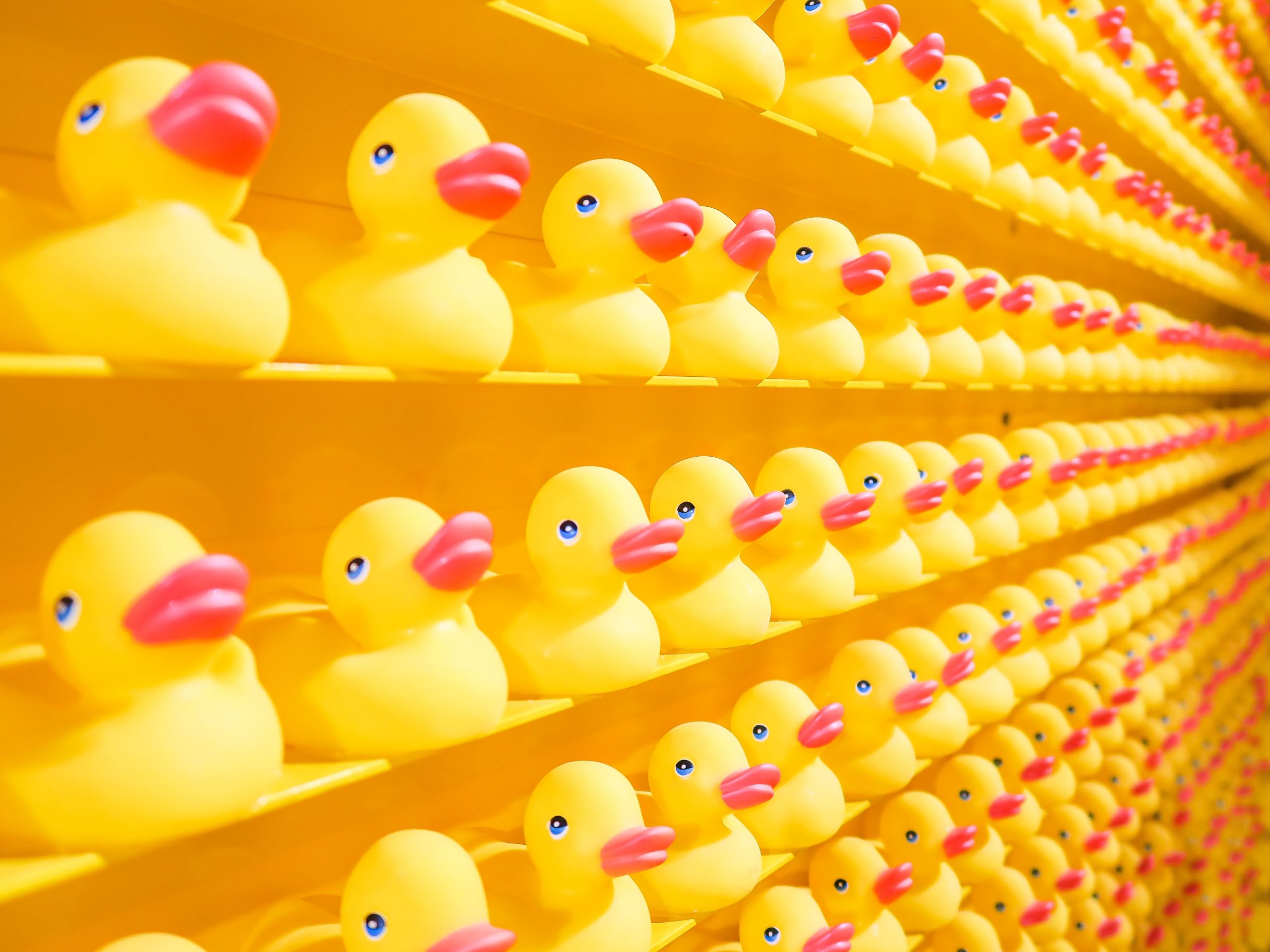 Exploring the so-called “replication problem” in psychological research, in particular focusing on “the Marshmallow Test.” Looking at issues about replication, definition, and the nature of complexity in studying people.

Studying the behavior of people is challenging. One issue is that it is difficult to create situations that allow for the isolation of specific criteria. Another, due to the high variables, is the replication problem that sometimes occurs when the study is redone to test the results.

“Because of the way the Reproducibility Project was conducted, its results say little about the overall reliability of the psychology papers it tried to validate, he argues. “The number of studies that actually did fail to replicate is about the number you would expect to fail to replicate by chance alone — even if all the original studies had shown true effects.”

“The problem is that scholars have known for decades that affluence and poverty shape the ability to delay gratification. Writing in 1974, Mischel observed that waiting for the larger reward was not only a trait of the individual but also depended on people’s expectancies and experience. If researchers were unreliable in their promise to return with two marshmallows, anyone would soon learn to seize the moment and eat the treat.”

“He illustrated this with an example of lower-class black residents in Trinidad who fared poorly on the test when it was administered by white people, who had a history of breaking their promises. Following this logic, multiple studies over the years have confirmed that people living in poverty or who experience chaotic futures tend to prefer the sure thing now over waiting for a larger reward that might never come. But if this has been known for years, where is the replication crisis?”